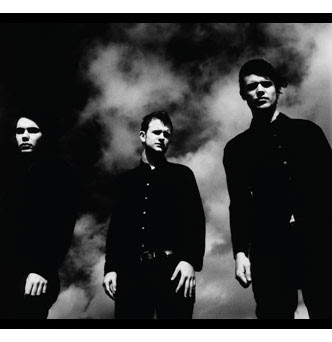 you should probably check out White Lies. Theatrical, morbid, epic and better than The Killers, White Lies aren't for those of you with an acquired taste but they're pretty much gonna be everyone's cup of tea and WILL be the biggest band in the world sooner rather than later, whether you like it or not. So enjoy them now before you feel guilty and tell everyone you never liked them in the first place.
You should probably marvel at this while your at it.
Posted by Daniel Wade at 08:51

White Lies have just announced that they're playing a show at London's KOKO on 26th November. Seems like I should go check them out then...

If you know whats good for you helen then yes.